Console Connect expands in Frankfurt and other German markets

Console Connect is now available in many more data centres in Frankfurt as well as other key German markets, such as Berlin, Hamburg, Munich and Stuttgart.

Customers can now enjoy much greater interconnect choice in one of Europe’s leading and fastest growing data centre markets.

Local businesses and multinationals in Frankfurt can instantly access our growing ecosystem of cloud, SaaS providers and carriers, as well as seamlessly connect to over 300 data centres in around 40 countries.

The city serves as Germany’s financial hub and is home to the European Central Bank, the German stock exchange and hundreds of other commercial banks. Germany’s central location in Europe, high data privacy laws and strong economic performance has made it attractive to leading cloud providers, with AWS, Oracle Cloud and IBM Cloud hosted locally in Frankfurt.

Outside of Frankfurt, data centre construction is underway in Berlin, Munich and Hamburg to serve the local requirements of the cities and surrounding regions.

Demand for colocation space is growing in the German capital Berlin, which is also home to the country’s fastest growing tech start-up ecosystem. Hamburg is also home to a growing tech community as well as a large concentration of multinational enterprises, including large automotive and consumer packaged goods companies. Meanwhile, Munich is emerging as a strategic network location for connecting Frankfurt and Vienna.

Overall, Germany is poised for further data centre growth, with a recent report from DLA Piper highlighting that Germany is likely to see the biggest investment growth in the next two years compared to other European countries.

In recent weeks, we’ve enabled Console Connect in many more data centres in Ireland, the UK and France, and we are not stopping there. View our full list of existing and planning European data centre locations. 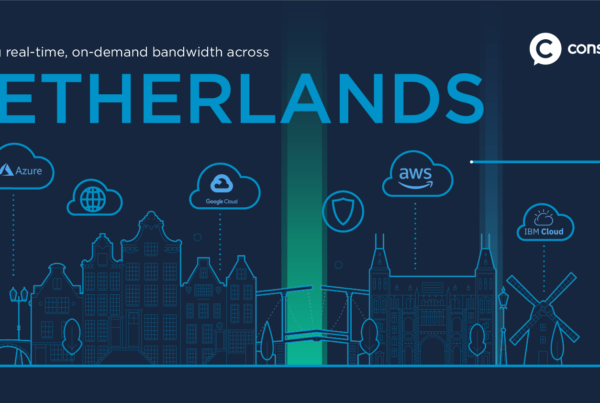 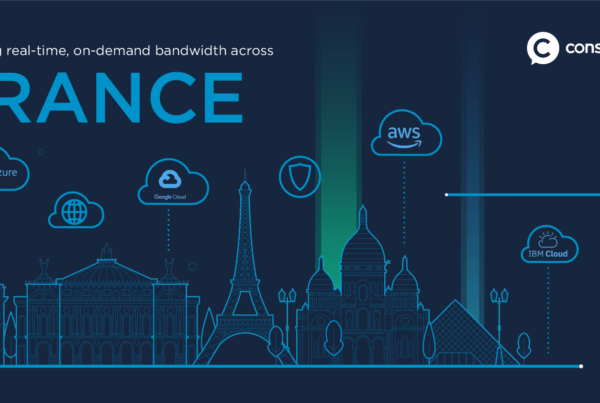 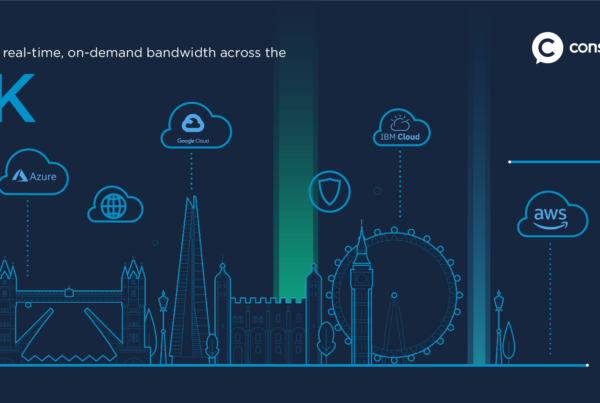 Console Connect activated in many more data centres across the UK