By Jonathan Clarke10th June 2019 No Comments 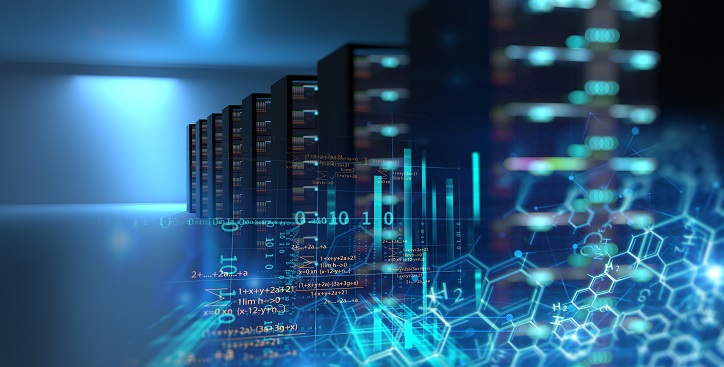 Console Connect has launched a new interconnect location for Google Cloud in Europe, at the Equinix LD8 data center in London.

Google Cloud customers using the Console Connect software-defined interconnection platform can now access up to 1G of on-demand, secure connectivity to multiple Google Cloud Platform (GCP) regions and zones in Europe: the europe-west2 region through London, as well as the europe-west3 region though Frankfurt, at the Equinix FR5 data center.

Console Connect lets customers access their Google Cloud service on-demand, with just a few clicks on the dashboard and only pay for what’s used, with no lock-in contract.

The new GCP interconnect location on Console Connect creates new options for service continuity and network latency reduction for Google Cloud customers. They can distribute or duplicate resources between regions and zones to withstand outages, and reduce latency by shifting their data to a location closer to their point of service.

Console Connect runs on the worldwide PCCW Global MPLS network, physically separate to the public internet, and connects to the Google Cloud Platform to at multiple points around the world.

This high-quality, uncontended, redundant core network with multiple diverse paths between countries gives Console Connect customers the agility and control of a software-defined network with the security and service resilience of dedicated infrastructure.

See where Google Cloud customers can connect to Console Connect around the world.

©2020 PCCW Global. All Rights Reserved.
Privacy statementTerms of use